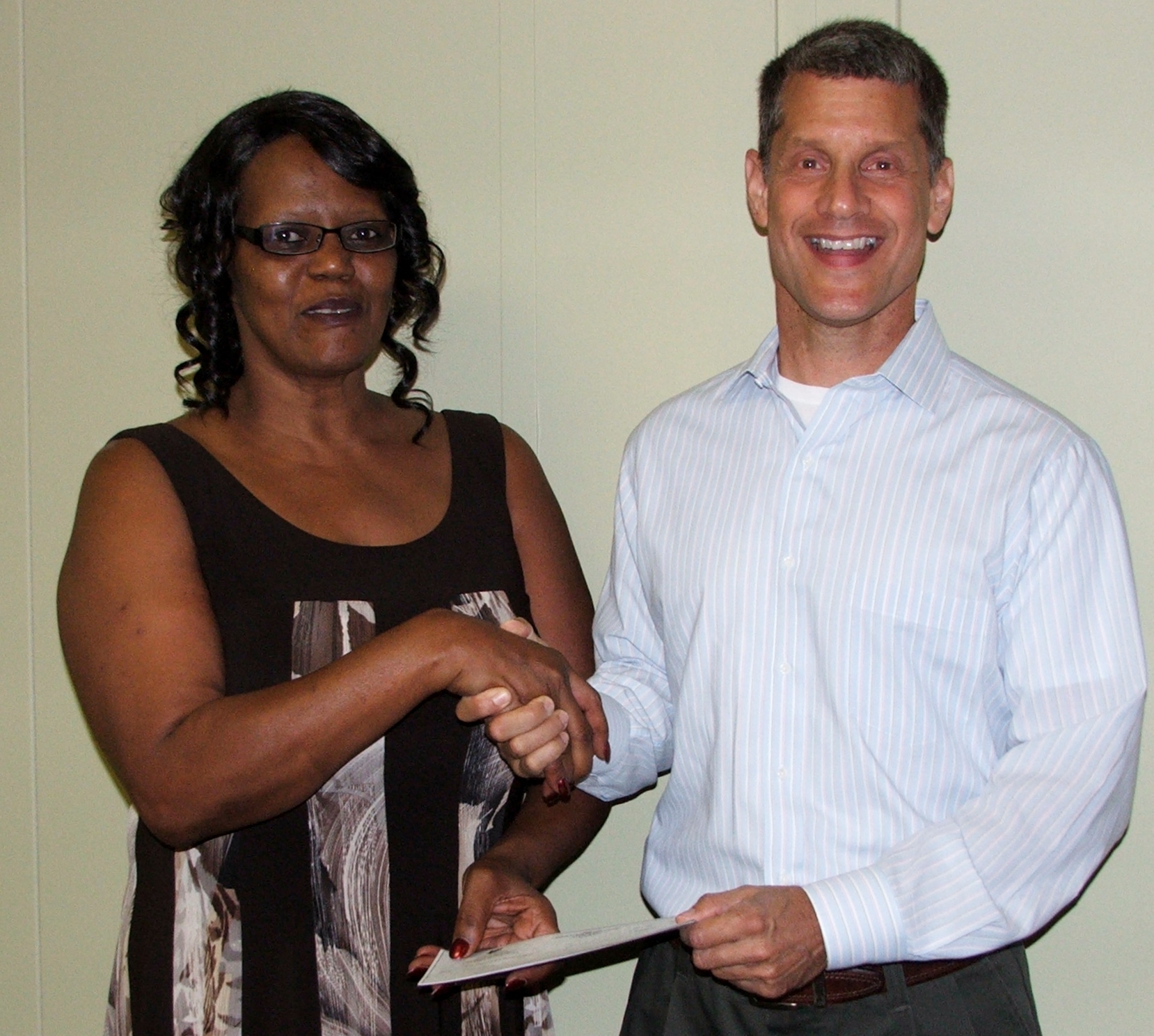 The Autism Society of North Carolina has named Alan Cohen of Raleigh as the 2013 winner of the John and Claudia Roman Direct Service Award. The annual award honors a direct service employee of the Autism Society of North Carolina (ASNC) who has demonstrated outstanding dedication to individuals with autism and their families. Cohen is an employment supports professional who has worked for ASNC for four years.

The two parents who nominated Cohen for the award agreed that he truly understands individuals with autism, their challenges, and their needs. Cohen takes time to get to know his clients and helps them find careers, not just jobs.

“I have very much appreciated the respect and understanding that Alan has shown in working with Alex,” Linda Griffin said. “He could have more easily found Alex a job doing something that did not use Alex’s education and skill set. But rather than just stick him in a job, check him off the list and move on, he considered what would be best for Alex in the long run.”

Griffin said Cohen has helped her son not just in job development, but in other areas of personal growth, such as building an exercise regimen. “None of these things are within Alan’s job description, I am sure, yet he does these things with a compassionate heart and such a generous spirit that I am moved beyond words. He is an unheralded hero, in my opinion – a secret treasure in the heart of the Autism Society.”

Marty Kellogg appreciated Cohen’s flexibility and dedication in meeting with her son as often as he needed support. “Another thing that impresses me about Alan is that he doesn’t ‘spoon-feed’ my son in all these job endeavors.  He fully expects Adam to take equal responsibility toward achieving his job goals.”

“Alan has become more than his job title. He is a trusted friend,” Griffin said.

Cohen received a cash award of $1,000 during National Direct Care Appreciation Week. He also will be recognized at the Autism Society of North Carolina’s annual conference in February in Charlotte.